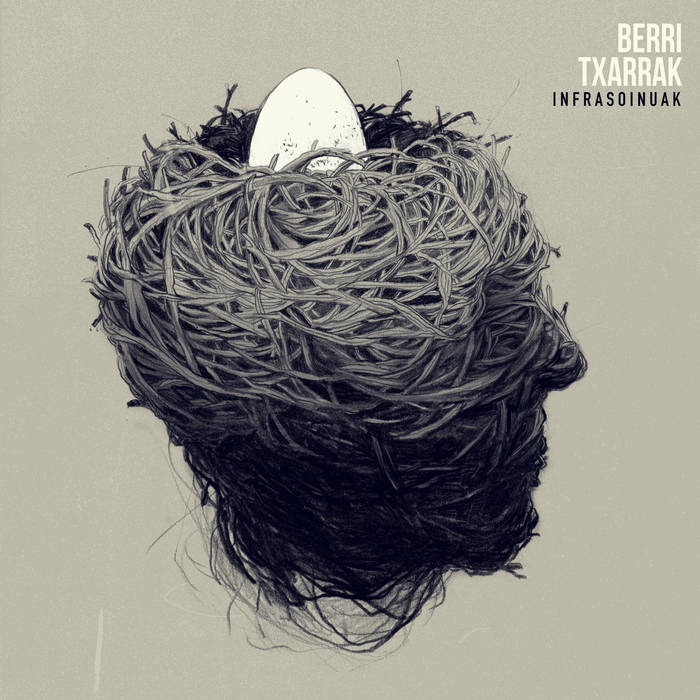 Formed in 1994 in Lekunberri (Nafarroa, Basque Country), BERRI TXARRAK boasts a discography currently featuring seven records and a documentary film, each of them a milestone in the band’s unstoppable progression. BERRI TXARRAK (translation: Bad News) has set out from the Basque rock scene to conquer the world through constant international touring. ... more

Bandcamp Daily  your guide to the world of Bandcamp

Featuring Gary Bartz, 5 years of Rhythm Section Intl and an LP of the week by Nicolas Jaar